When it comes to prepping for survival, antibiotics are most often overlooked by preppers. The reason being is because prepper’s don’t know which medicines to buy or how to get their hands on them. Another possible reason is because they never needed these antibiotics before so they forget they might need them in an emergency. Having these medicines on hand during long term emergency situations can help prevent most infections and even save your life. Check this out: Best Antibiotics for Preppers.

Remember: Antibiotics are not all the same.

It is important to understand the major (and even minor) differences in antibiotics, as it will help determine what medicine will work best for the specific medical needs. Due to the high volume of antibiotics, you should do some research on your own or speak with a medical professional before you make any purchases. If you or any of your family members has any allergies, you must check to make sure any medication is safe for them. Antibiotics should never be mixed with other medication, certain foods, and especially alcohol.

For example: Consuming grapefruit juice with erythromycin can cause fatal heart arrhythmias. Therefore, if you do plan on storing antibiotics in your survival kit, make sure to have a pharmaceutical or drug guide on hand to make sure you are using the correct medicines and dosages. Antibiotics should only be used as a last resort, as the current misuse of modern day medicines are causing a worldwide antibiotic resistance issue. Try to give your body the chance to fight the infection. If the infection continues, then consider using the proper antibiotics.

Make sure not to take antibiotics every time you have a feeling of pain or fever. Antibiotics are only meant for an emergency illness and are not good for you during a normal sickness. Try to have a proper medical book on hand together with your medicines to help you diagnose the problem. Then when you have addressed the problem, you can take them. Amoxicillin is the most popular antibiotic that is prescribed to most children, usually in a liquid form. This antibiotic is considered to be more versatile and better absorbed than older versions of penicillin. This is a very popular antibiotic mainly used in upper respiratory, ear, nose and throat infections, and also teeth abscess.

Amoxicillin may be used for the following illnesses:

This will handle most of the same types of bacteria as Cephalexin. It’s also safe for pregnant women and children and has very few side effects. However, some people are very allergic to it. In that case, you should try the next one on the list. Erythromycin is one that can treat most respiratory infections and middle ear infections. It’s also great for diseases such as Syphilis, Lyme disease and Chlamydia. Erythromycin is also safe for women and children. Be warned as it has several potential side effects including abdominal pain, nausea, vomiting and diarrhoea. Ciprofloxacin is an antibiotic that has a lot of toxicity issues and should be taken very sparingly. This is one of the best antibiotics for issues such as urinary tract infections, prostate infections, respiratory tract infections (including bronchitis or pneumonia), bacterial diarrhoea, anthrax, and diverticulitis or infectious colitis ( especially when combined with Metronidazole). It should never be used by children, pregnant women or nursing mothers. Cephalexin is a great antibiotic for almost any type of respiratory infection including bronchitis, pneumonia, strep throat, etc. and middle ear infections. It is safe for pregnant women and children and only has a few minor side effects. Metronidazole is usually used for getting rid of anaerobic bacteria which is found in the intestine. It can also treat diverticulitis or colitis if you take it along with Ciprofloxacin. Metronidazole will also treat bacterial vaginosis, diabetic foot ulcer, joint or bone infections, lung or brain abscesses, meningitis, and a few other infections. Metronidazole should never be taken by children, pregnant women or nursing mothers. An effective antibiotic used for malaria, and Rocky Mountain spotted fever. It treats the same types of infections as Erythromycin. However, Erythromycin can be hard to find whereas this one is often sold as “Bird Biotic.” This is not labelled for human consumption. I’m just pointing it out. This one can also treat sinus infections, Typhus and Malaria. However, it should not be used by children, pregnant women or nursing mothers and there are some side effects including kidney impairment and even sensitive skin. Clindamycin is an antibiotic that fights bacteria in the body. It is mainly used to treat serious infections caused by bacteria. This includes middle ear infections, bone or joint infections, pelvic inflammatory disease, strep throat, pneumonia, and endocarditic among others. Clindamycin may also be used for acne and in addition to quinine for malaria. With both Sulfamethoxazole and Trimethoprin together, these can help treat most respiratory infections, but mainly used for urinary tract infections. The best thing about SMZ-TMP duo is that it can treat MRSA (Methicillin-resistant Staphylococcus aureus), which is also known as resistant staph. This is a strain of bacteria that can spread easily and is resistant to most antibiotics. It treats respiratory infections and all sorts of things like Chlamydia, Lyme disease, PID, Syphilis, Typhoid, etc. Side effects include abdominal pain, nausea and diarrhoea but that is rare. It’s a great antibiotic to have because it treats so many different things. The problem with Azithromycin is that it’s hard to find and can be quite a bit expensive for most. Zithromax is an antibiotic used to treat bacterial infections such as bronchitis, pneumonia, and infections of the ears, lungs and other organs. Zithromax is most commonly used for illnesses such as UTIs, URIs, Sepsis (that used in an IV), STDs, and ear infections. These are also effective against anthrax. One gram of Cephalexin taken every six hours is recommended. Brand names for this are Keflex, Keflet and Keftab. One gram of the related Cefadroxil, brand named Duricef, should be taken every twelve hours. These antibiotics that are effective against anthrax, tularemia, and the Bubonic plague, include: Streptomycin, Gentamycin, and Neomycin. They can all be extremely toxic. Primary organs at risk for destruction by the aminoglycosides include the kidneys and inner ears. Each of the aminoglycosides must be injected, and cannot be taken orally. The oral dosage forms of these antibiotics are effective only against gastrointestinal (GI) tract infections of the stomach and intestines. Ciproflavoxin (Cipro) is effective against tularemia and anthrax. After the terrorist attacks on September 11, 2001 on the Pentagon and World Trade Centre, this extremely expensive drug has been in high demand as the FDA's main choice of antibiotic against anthrax. Chloramphenicol is effective against anthrax, tularemia and plague, and has a relatively high rate of lethal side effects. Those allergic to safer antibiotics should only use it, or in the event other medications are unavailable. Chloramphenicol is more expensive than most other antibiotics. This can also be consumed orally and absorbed effectively into the bloodstream.

Chloramphenicol has the same spectrum of activity as erythromycin, meaning, it should never be given with erythromycin unless you are under any emergency conditions at the first sign of bio warfare-induced illness.

As you prepare your survival kit with the recommended list of antibiotics, it is important to think about the higher dosages of over the counter and herbal medicinal items that could also help you if your health turned bad. Don’t hesitate to add more commonly available medication such as ibuprofen, aspirin, and nsaids in your survival kit. You may need them in case the world takes a turn for the worst.

If is important to determine that you or your patient is not allergic to Amoxicillin. The most common symptom of allergy would appear to look like a rash, but also result in diarrhoea, itchiness, and even a difficulty in breathing could also happen. If there is any side of allergy, Sulfamethoxazole/Trimethoprin or Cephalexin would be your best option. But still continue to carefully watch any signs of allergy.

Disclaimer: I am not a medical doctor and the information here is not meant to be medical advice but only thorough research done on my part. I’m just sharing my opinion. I encourage you to do your own research and talk to your doctor to make sure you’re not allergic to any of these medications and that they won’t interfere with any other medications that you’re already taking. 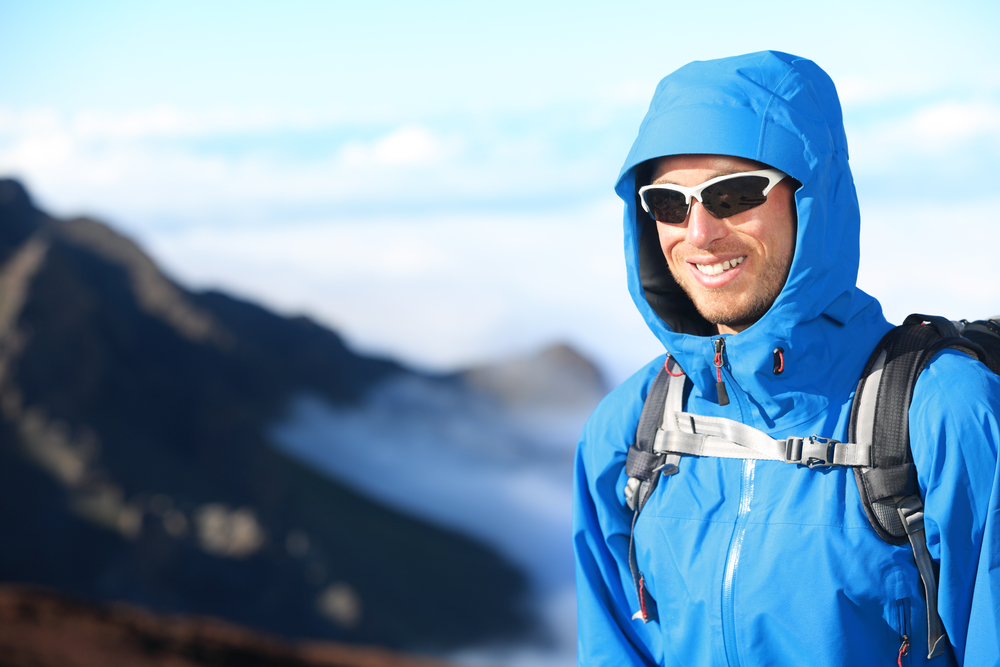