So you are looking for the Best Military Watch For Deployment? Do you know that before World War 1, only women wore watches on their wrists and men carried them in their pockets? It was only when the war broke did the men realize the importance of a time keeping machine on their wrist rather than their pockets. Ever since then, watches has been an integral part of any soldier’s uniform. Punctuality and timing is essential in all fields of life but especially in a warzone, it is ten times more important as there is just a second’s difference between life and death.

While shopping for a good military watch, you should look for features like durability, robust and discrete design that is either dark or camouflage green, long battery life, GPS and other tactical military features like thermometer, compass and barometer. Here’s a list of top 5 military watches for deployment which stand out from other watches. The Garmin Tactic Bravo is a lot more than just a watch. Unlike other watches available in the market, the Garmin is a strong, loaded watch which boasts a plethora of cool and useful tactical features which can help you out on the field. It has a high resolution display which is capable of being used in both day and with night vision goggles as well. This black, rugged stealthy watch is packed with features such as GPS, fitness management, navigation, and the best part it can even let you receive emails and texts on your watch! It has a lithium battery to power all these cool features and still last for more than four weeks on one recharge.

Con: A tad too expensive for people on a budget.

Verdict: Garmic Tactix Bravo is a high end watch for all the right reasons. With its highly durable structure, excellent features and good battery, it is worth every cent. Casio watches are my all-time favorite but I didn’t expect them to come up with such a brilliant model especially designed for military deployment. This digital solar watch has a classic G-shock appearance is cleverly infused with innumerable features. By just holding the watch in your hand and examining it will make you realize how well-made it is. Shock resistant along with auto LED, makes this mud and water resistant watch a very strong candidate for the best military watch in the market. Since it is a solar watch, there are no concerns about battery life but it can surprisingly last seven months in the dark on a single recharge.

Con: Too many features can confuse a simple user but you will figure it out soon.

Verdict: Hands down the best military watch that money can buy. The stainless steel back and the dark leather canvas strap makes this watch look quite suave. The band was considerable stiff when I first put it on, so it probably needs some breaking in to do. It seems tough and sturdy enough to handle rough handling but other special features include a chronograph which you can use to set timers. For under $22, YISUYA military watch offers great value for money with its waterproof, long battery and discrete dark design.

Con: limited features, no GPS but GPS drains a lot battery so it is a good thing after all.

Verdict: If you want a strong, tough watch with little extra features for a low price then this is by far the best military watch for you. One of the best watch makers, Citizen Watches are known for the durability and quality parts. With an above par waterproof capacity, this stainless steel watch with a green canvas band is a stylish military watch with an analogue display which is both very aesthetically pleasing and professional. It is a perfect example of a fusion between technology and beauty. But just because it is beautiful does not mean it is a practical and professionally sound watch. But aesthetics do come at a price, and despite its rugged band and sturdy built, this watch is comparatively fragile as compared to other watches on the list but it is a one of the best options nevertheless.

Verdict: It’s an amazing, professional military watch if you are not expecting much action. If you are looking for the stealthiest, strongest, and the best military watch ever then quit looking because this is it. If I sound too excited about this watch then yes I’m excited because I absolutely loved and so did everyone else who saw it. With its minimal design and maximum features, this watch was originally made for Navy Seals who take part in high risk secret operation which involve extreme stealth and high functionality. The battery can last for a ridiculously long period of up to 25 years without requiring to be recharged. I dropped it in a pool for hours and still came out as good as new, so the water resistance is as good as advertised.

Con: the minimalistic design makes it seem as if it was cheaply made.

Verdict: It’s a legitimate military watch tailor-made for extreme situations. A handy tool for miners and soldiers on the ground.

At the end of the day, a good watch is not the one which has a lot of features but the one who does whatever you need it for and fits your price range. Buying a watch that has features that you don’t really need is a quite impractical but if you are watch enthusiast and will make sure that you will make use of all the functions your watch has to offer then go ahead. Some of the best military watches for deployment are supposed to be expensive but I have tried to mix my list up with watches from different price ranges so that this list is useful for everyone.

One last tip: Before you make a purchase always make sure that you are buying an original watch because the market is teeming with cheap copies being sold off as originals. I hope this list was helpful in making you an informed and educated choice for a military watch that is ideal for you. 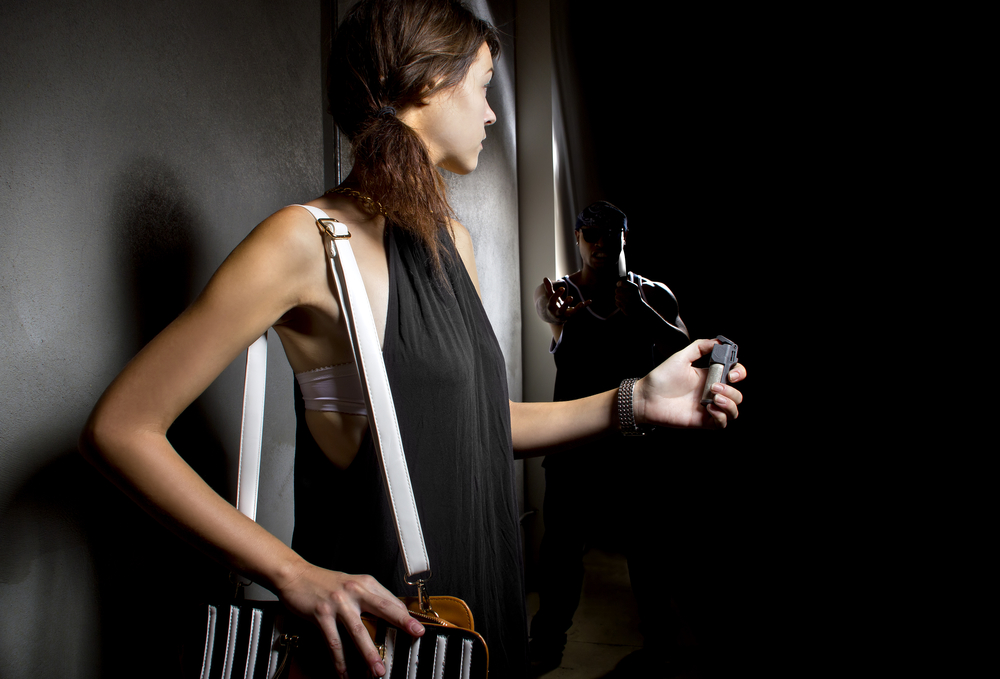