[wpsm_video width=”580″ height=”361″ schema=”yes” title =”Danner Boots – Simple is not so Simple” description =”In 1932 Charles Danner opened his bootmaking business risking his future on a stubborn belief that, regardless of the economy, superior craftsmanship mattered. While much has changed since the first Danner boot was made, our dedication to crafting a superior product has not. Hold a Danner boot in your hand and you’ll notice the hand crafted precision. Try it on and you’ll feel the difference. Test it against the elements and you’ll appreciate the value of a product that is built to last.
“]http://vimeo.com/88005554[/wpsm_video]

The Danner Shoe Mfg. Company opened its doors in Chippewa Falls, Wisconsin with five employees to begin the manufacturing low priced, handcrafted boots. The country was in the midst of the depression, labor costs were under 30 cents per hour and leather and other raw materials needed were dirt cheap.

The finished boots sold for less than four dollars a pair.

In his search for higher quality boots, Charles Danner discovered that calked logging boots in the Pacific Northwest were selling for more than twenty dollars a pair, a considerable amount of money in 1936.

That year he moved his family and the Danner business out to Portland, Oregon.

For the last 80 years, Danner built a reputation of building boots which stand the test of time. Not to mention, standing the test of snow, dirt, rocks, streams, ranges and the several major deployments. They are craftsmen who pay attention to the details and to the needs of every Soldiers, Sailor, Airmen and Marine who wears their boots.

Decades of boot building experience ensure that Danner boots fit right, work hard, and feel comfortable right out of the box—and stay that way for many generations to come.

With all this history, you can rest assured that Danner produces some of the finest boots your money can buy. 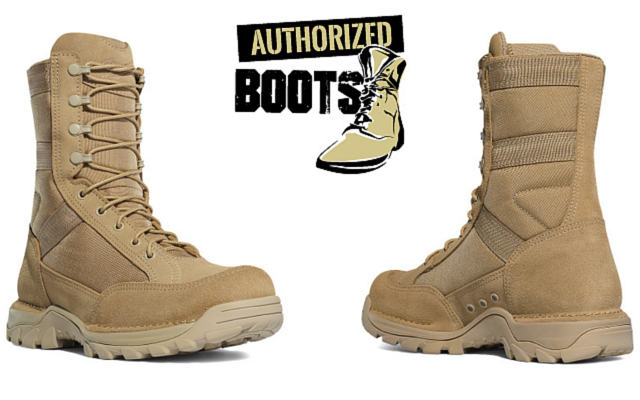 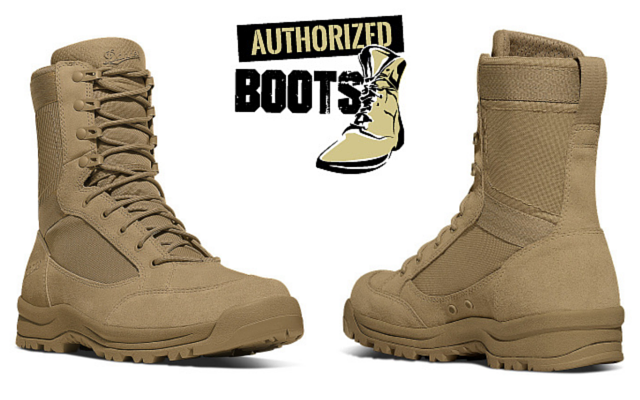 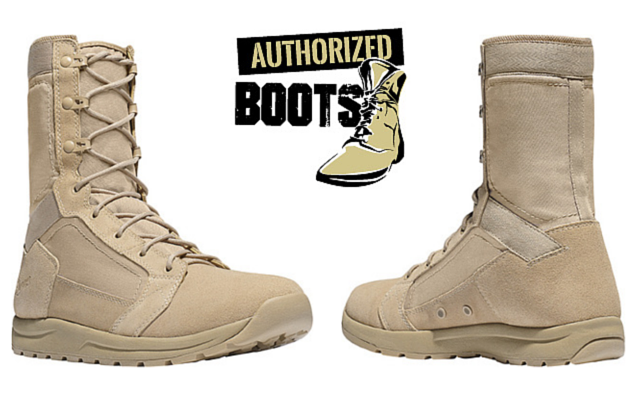 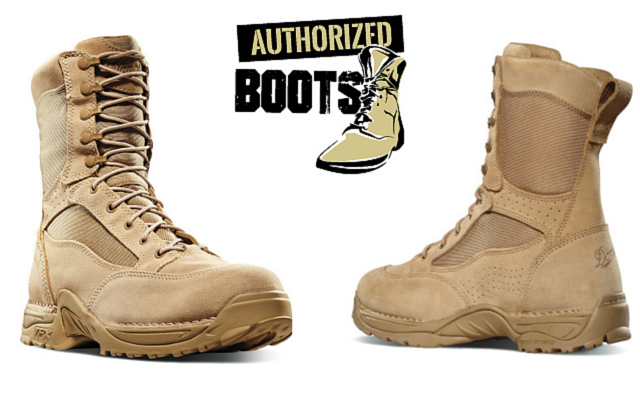