This evening I was remising about my time in the service and stumbled across this video that really got to me. This video is about Marines, it’s just that easy. Some think that Marines are just another pat of the Army. Others will say that they are part of the Navy. Truth is they are a little of both but with cooler stuff than either have.

Let’s start with armored personnel carriers that shoot out the back end of a ship at sea at 35 mph. Floating armor, pretty cool stuff. Then there is all the little technological weapons that they sport like the Javelin anti-tank missiles that can be locked onto a target, soft launched straight up into the sky and then the missile comes straight down on top of the target, whether it is moving or not.

Then there’s one thing the Marines have that no others have, its own air force. A Marine Air Wing consists of all sorts of aircraft. Jet fighters, Harrier jump jets that can leap straight into the air and my personal favorite, the MV-22 Osprey. This is an airplane that thinks it’s a helicopter and really is both. Taking off like a chopper, it transitions into an airplane in 12 seconds and flies at around 316 miles per hour (275 knots) before transitioning for a landing on an site meant for helicopters.

All in all, the Marines really pack a punch bringing their own Air, Ground and Sea units to the fight.

If you wake up tomorrow morning and there is a Marine Air Ground Task Force sitting off your shores you only need know one of two thing. If you’re their friend, you’ll be safe but if you’re their enemy, the fight just got brought to your door.

Watch these other related videos: 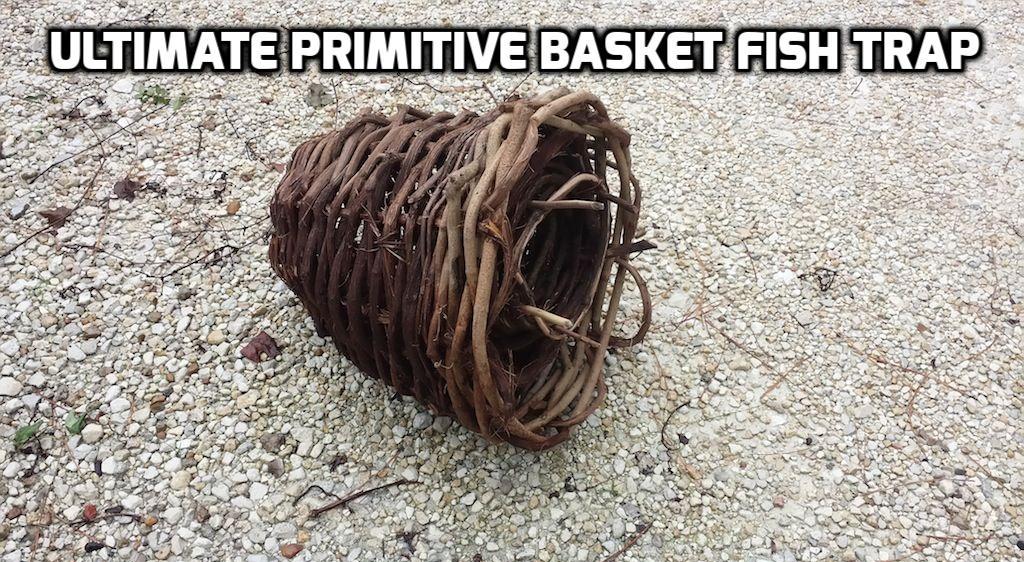