For years the military has been trying to make the ultimate soldier. In their eyes it appears that a robot would suit that task. The US government and several contractors have spent oodles of dough trying to make robots to replace soldiers on the battlefield. While this isn’t quite possible yet, “yet” is the optional word here.

Right now there are already developed robots that are meant to augment humans by carrying supplies and removing casualties form the battlefield. One robot called the “Mule” can carry up to 400 pounds and follow troops around the battlefield. The ones that are scary though, the Terminators, are called “PETMAN”. This thing looks like a man and is capable of moving like one. The only thing it is lacking is a light weight, long duration power source and artificial intelligence. The next logical step in the development of terminators will be basic artificial intelligence. Physicists Stephen Hawking warns against the dangers of artificial intelligence and its unchecked growth in the last century.

I think not. It scares the snot out of a lot people and rightly so. Can you imagine a machine that once ordered to complete a task would never stop until its task or mission was complete, its power source died or it was destroyed? That’s what the Defense Advanced Research Projects Agency (DARPA) is shelling out millions of dollars for and they are not far off. 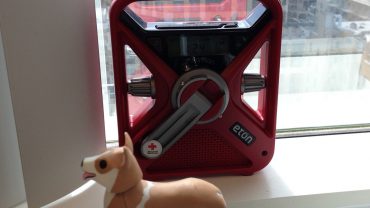