During my morning ritual of perusing YouTube videos looking for something interesting to watch and maybe even learn something new, I found this video and was awed by it.

According to the video, the new Long Range Anti-ship missile (LRASM) can detect, evade and decide what target to hit once launched.

Watching this video, you can draw your own opinions but you can clearly see that any naval force, Russian or not, would have a pretty bad day if they come up against our guys with these weapons and here is why.

They can be ship launched or launched via aircraft and have multiple different guidance methods as well as autonomous operation. For those of you out there that don’t understand big words, the LRASM can operate all by itself and make decisions as to what targets it wants to hit after it is launched. So it’s like a terminator version of an anti-ship weapon.

With that said, this weapon can be launched from well outside Soviet detection ranges and or shoot down ranges of most known naval threat detection systems. This tricky missile can detect threat areas and avoid thereabout by threading in and out of threat areas thus completely avoiding selected threat zones. It can even do this when a previously undetected treat pops up in route.

The bottom line with this missile is that it is nothing less than AWESOME!

Lockheed Martin really nailed it when they developed this weapon and its capabilities for the US Navy. 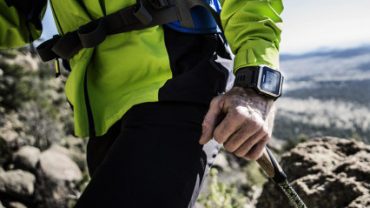